In Washington in 1921 Duncan Philip and his brother began an art collection with the intention of ‘an intimate museum combined with an experiment station’. Over a number of years the collection grew. However in 1917 and 1918, Duncan lost both his father and his beloved brother ‘sorrow all but overwhelmed me, then I turned to my love of painting for the will to live’.
Today, The Philips Collection has a breadth of works encompassing the French Impressionists including Bonnard, Courbet, Degas, Vuillard, Cezanne, iconic American artists like Edward Hooper, and contemporary works by Anselm Kiefer, de Kooning, Rothko to name a few.
AND they have two works by Ian Parry in the collection.
Port Philip Bay, Moonrise 1986 and Untitled (Interior) 1986.

This new exhibition of Parry’s work demonstrates a continuation of many of his concerns, it also shows the development of new themes bringing the representational seascape with horizon line, closer to the abstract constructions and the forces and manipulation of colour. 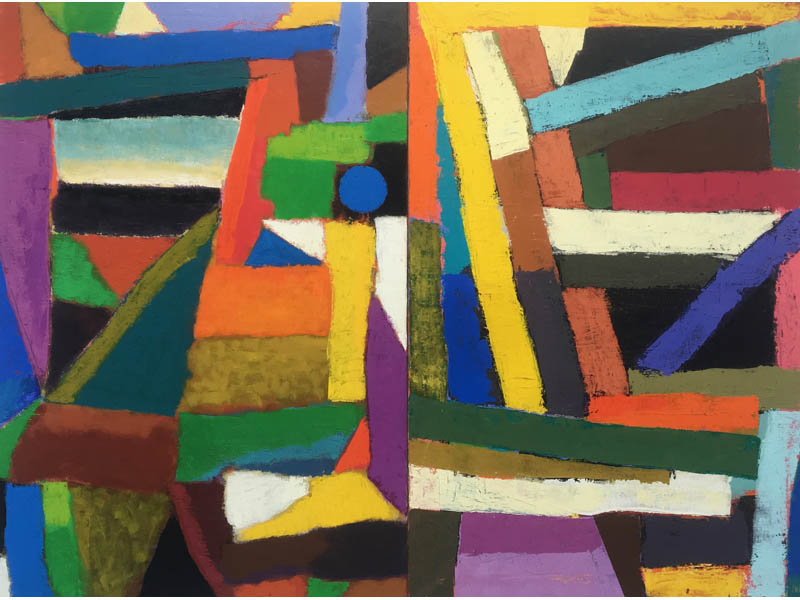 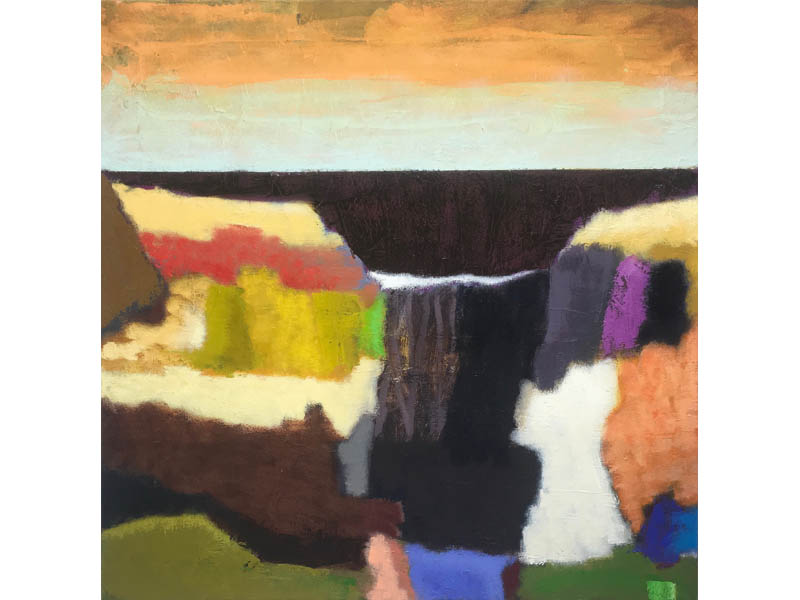 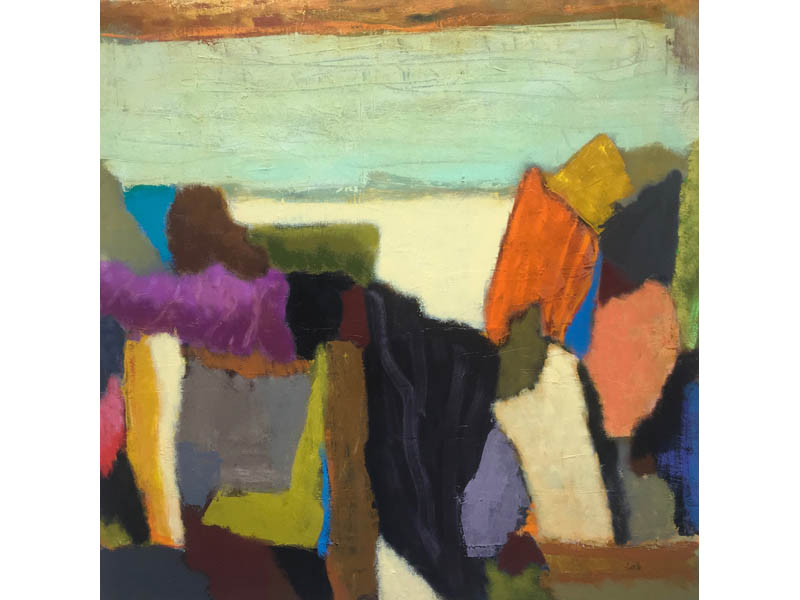 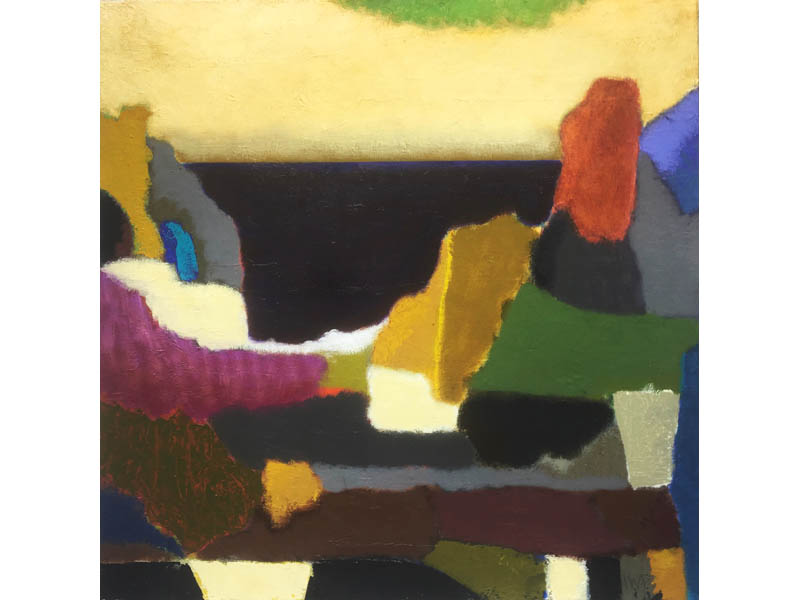 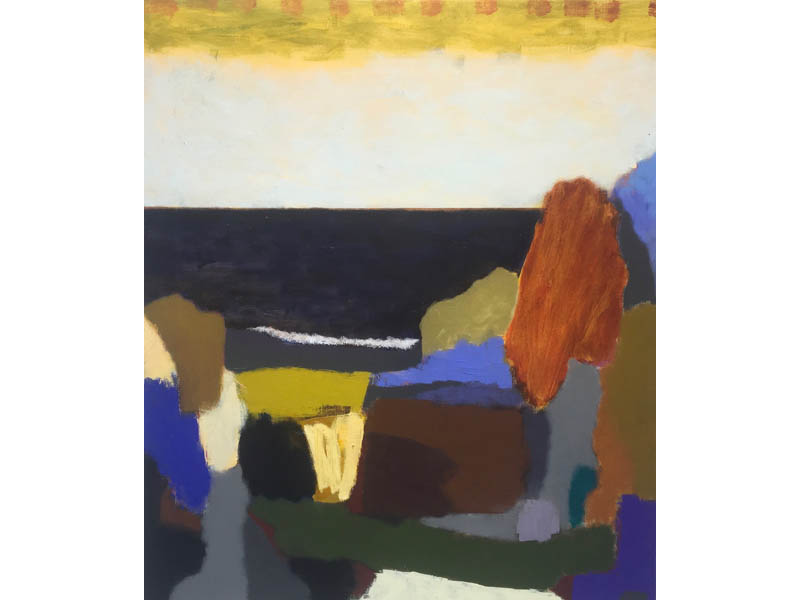 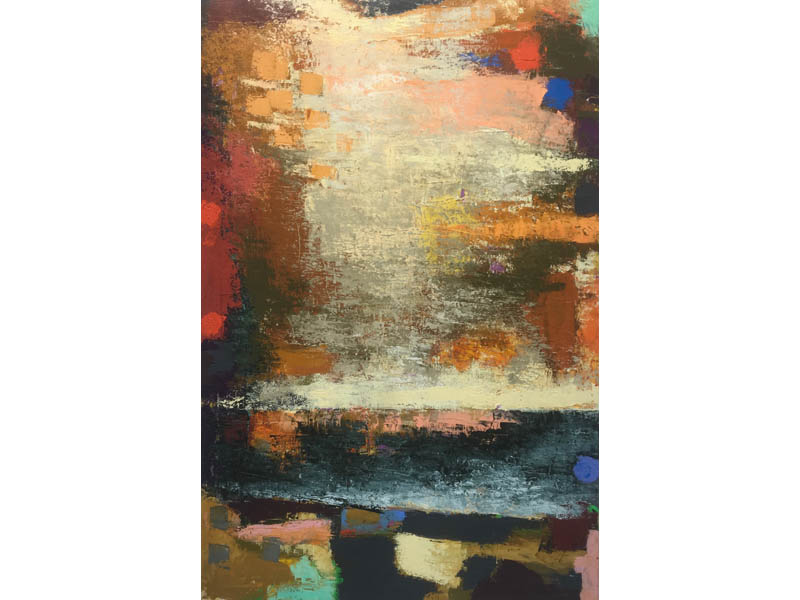 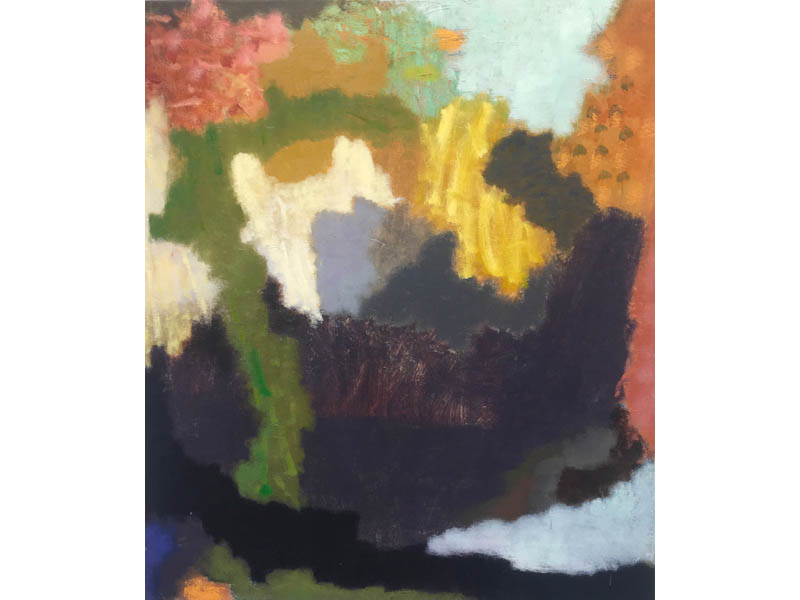 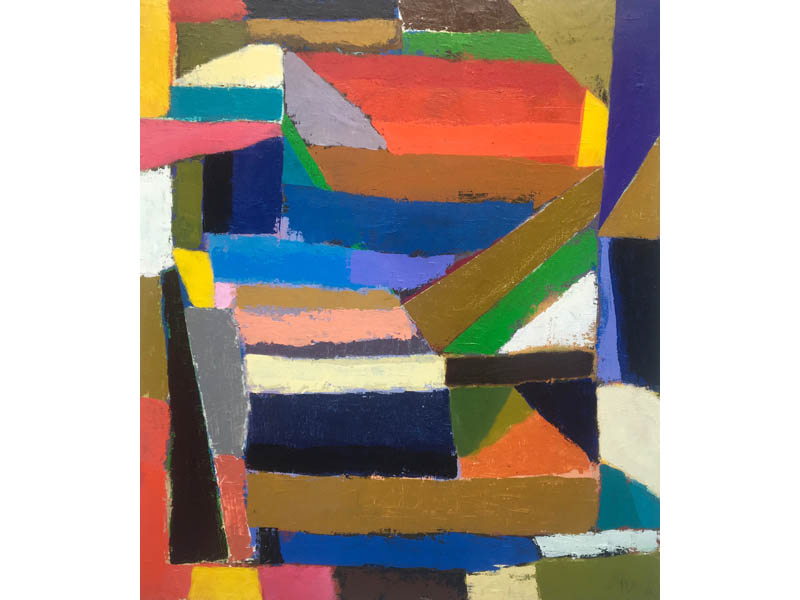 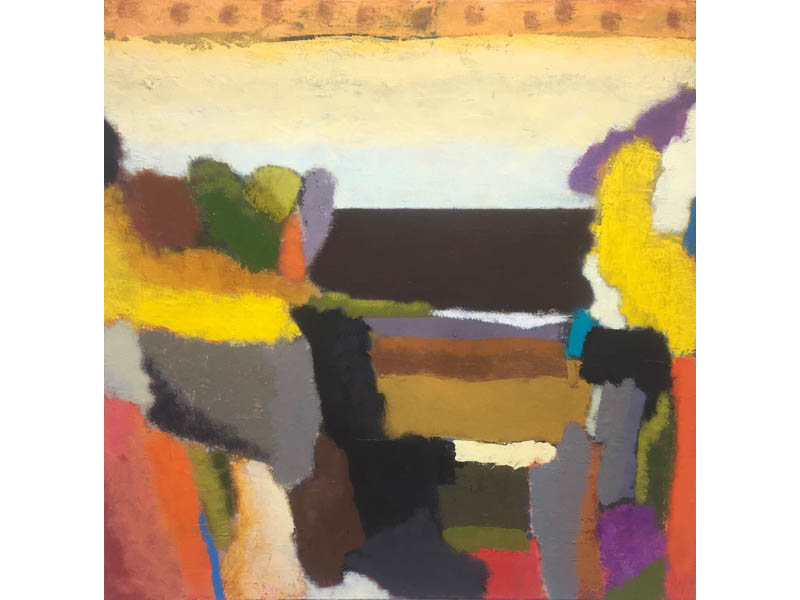 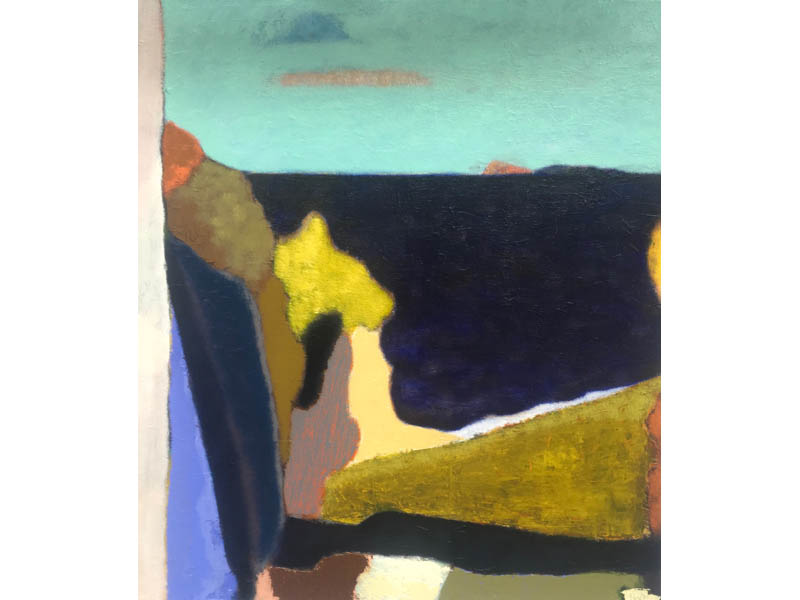 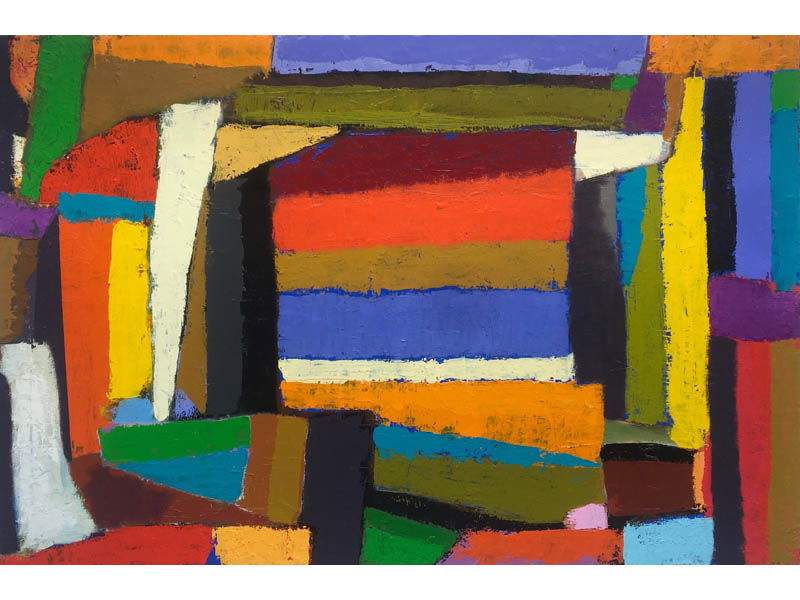 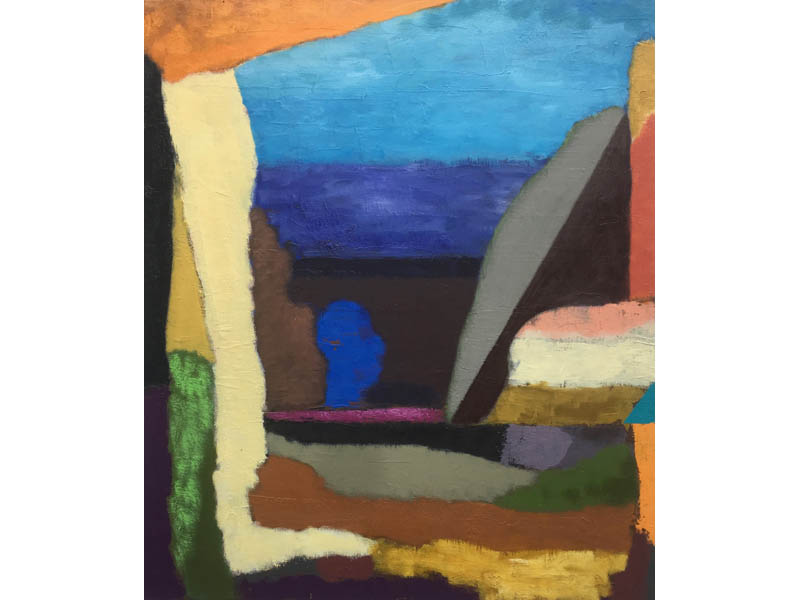