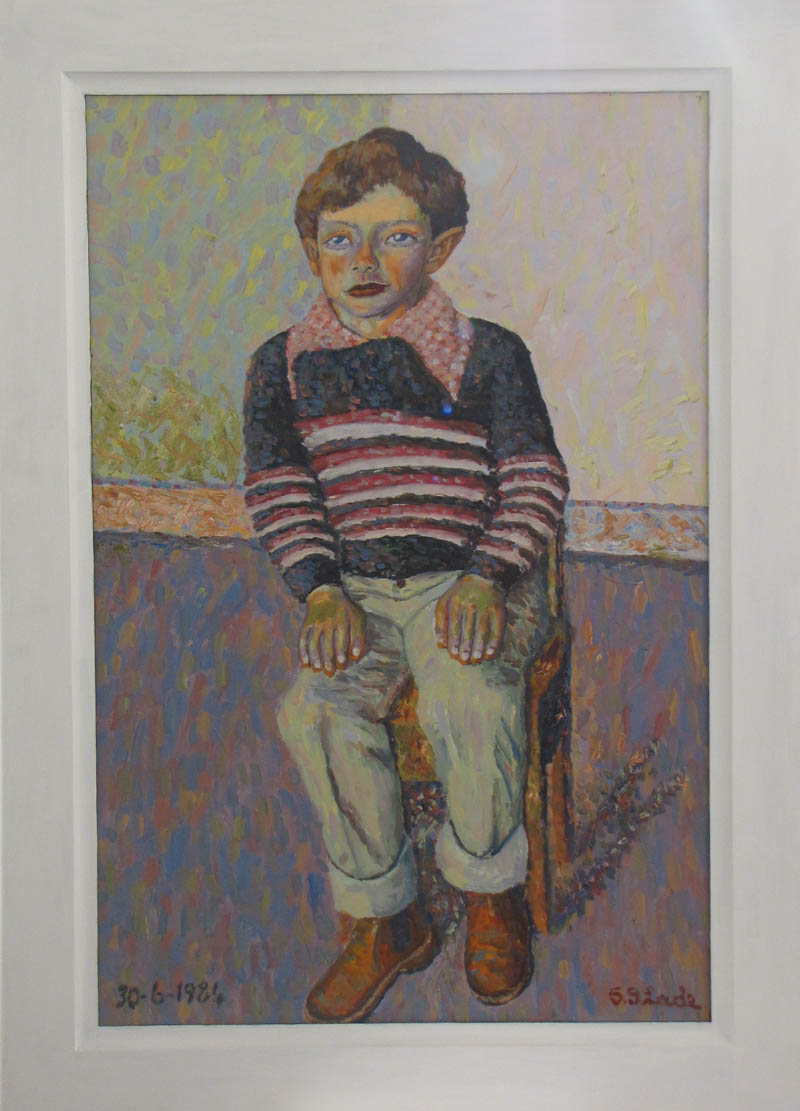 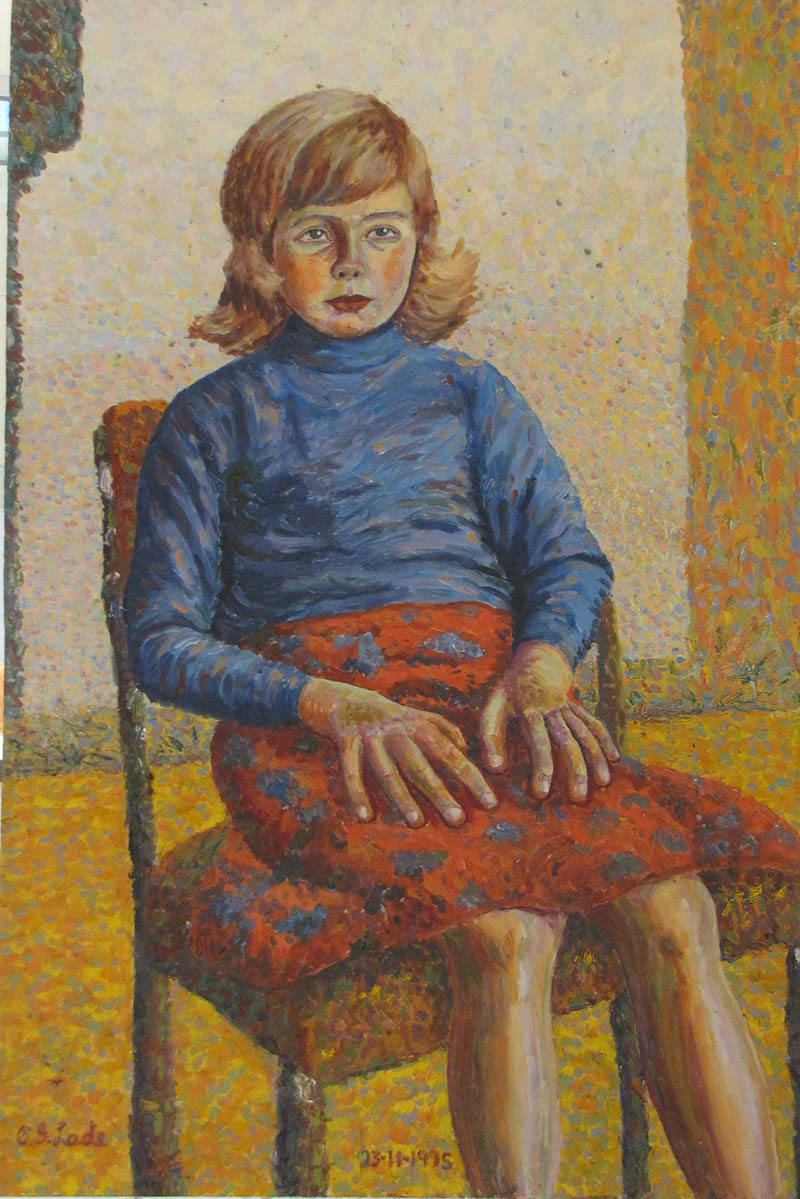 Owen Gower Lade was born in Hobart, Tasmania in 1922, and lived in Devonport between 1975 and 1989. Lade’s work was first exhibited in The Little Gallery in 1968, and the DCC Permanent Collection now holds a broad range of Lade’s works, including paintings of landscapes and buildings, fungi and numerous portraits of children, for which Lade is renowned. Between 1975 and 1989, Lade produced 170 child portraits. These portraits resulted both from commissions and, more often, Lade approaching parents directly, paying children $5 to sit for him. Lade painted each portrait over a period of five days, following a distinct formula; beginning with a sketch on the first day, working on clothing on the third, and reserving the fifth day for final details and his signature. 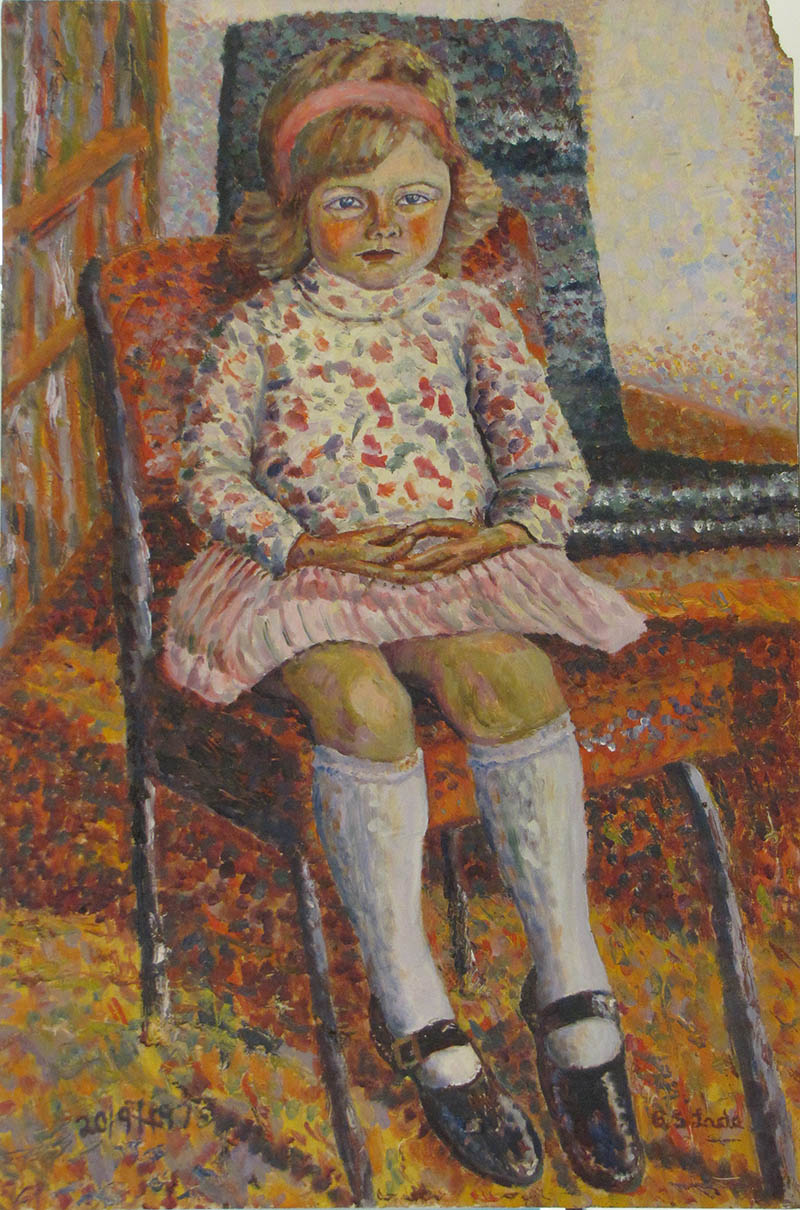 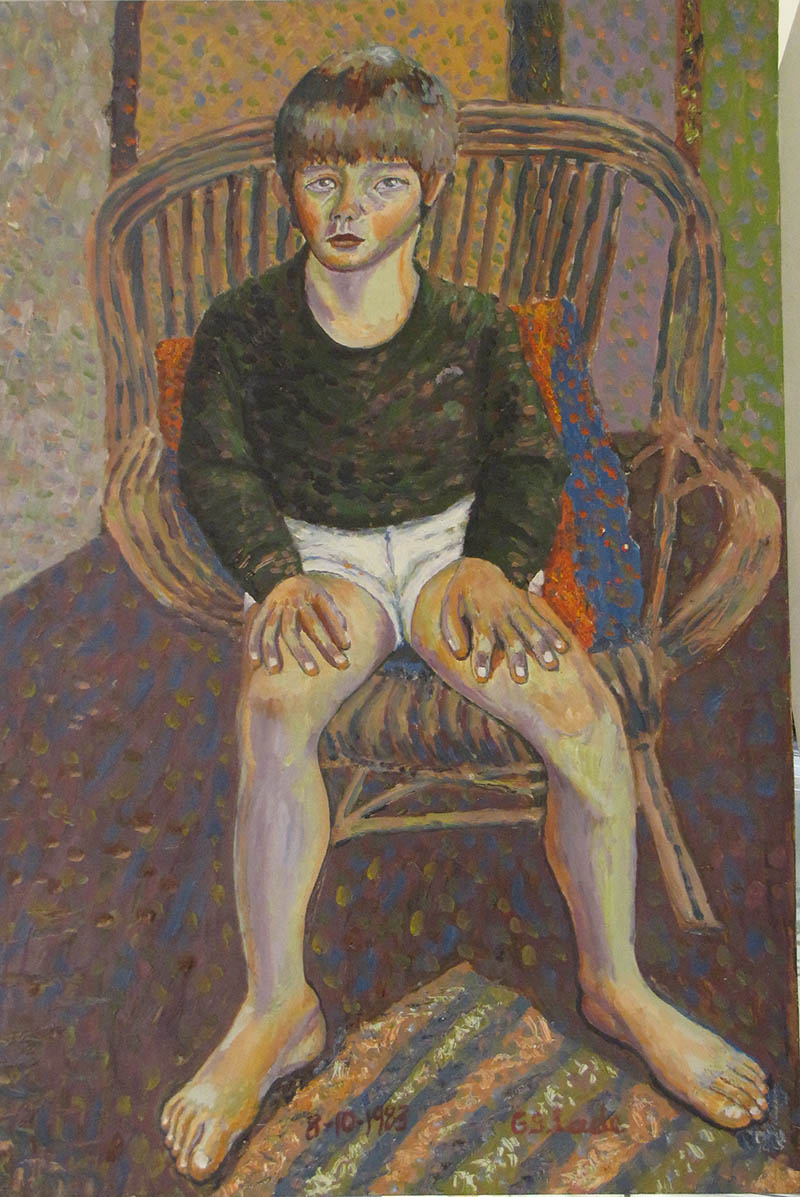 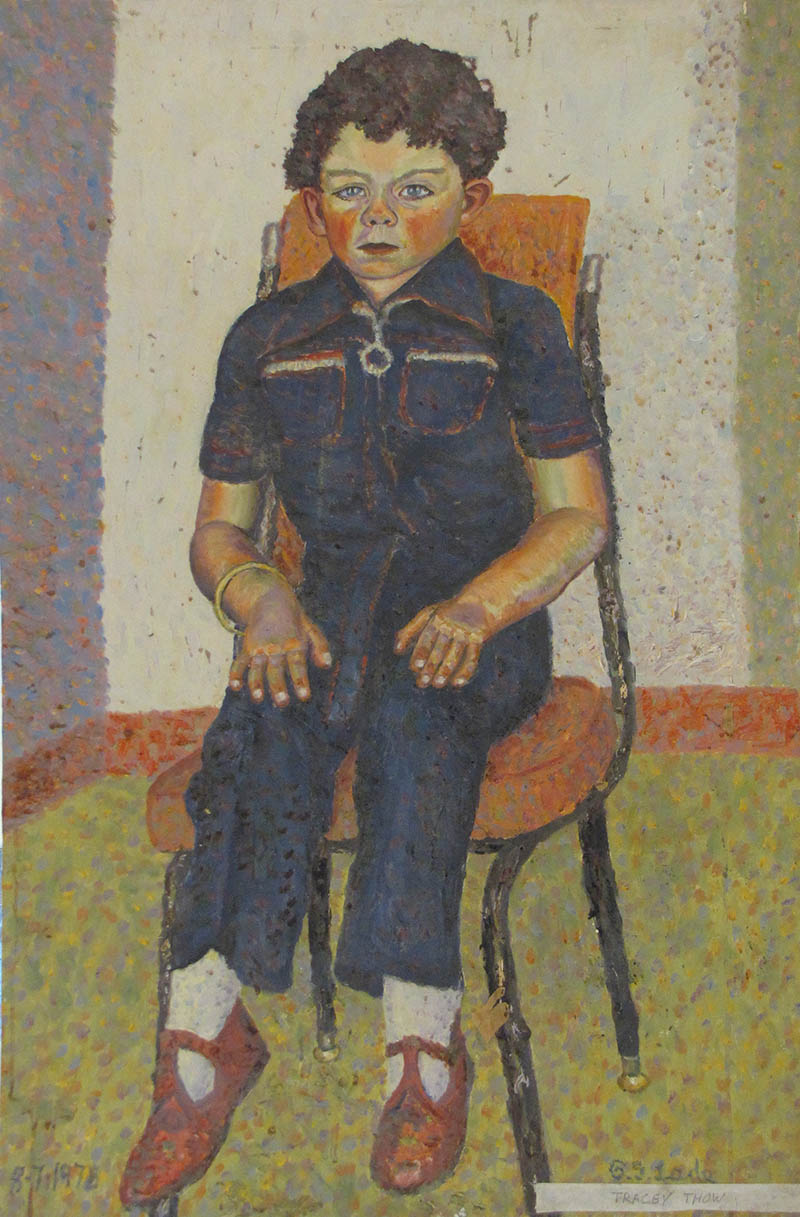 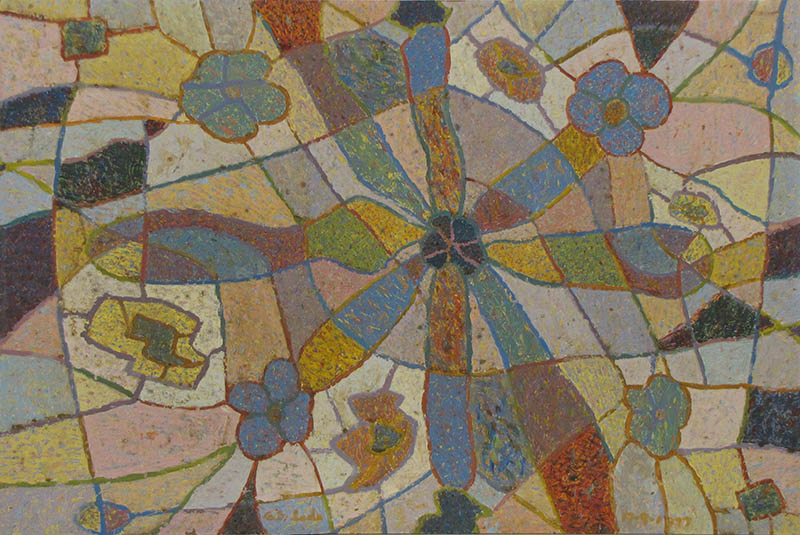 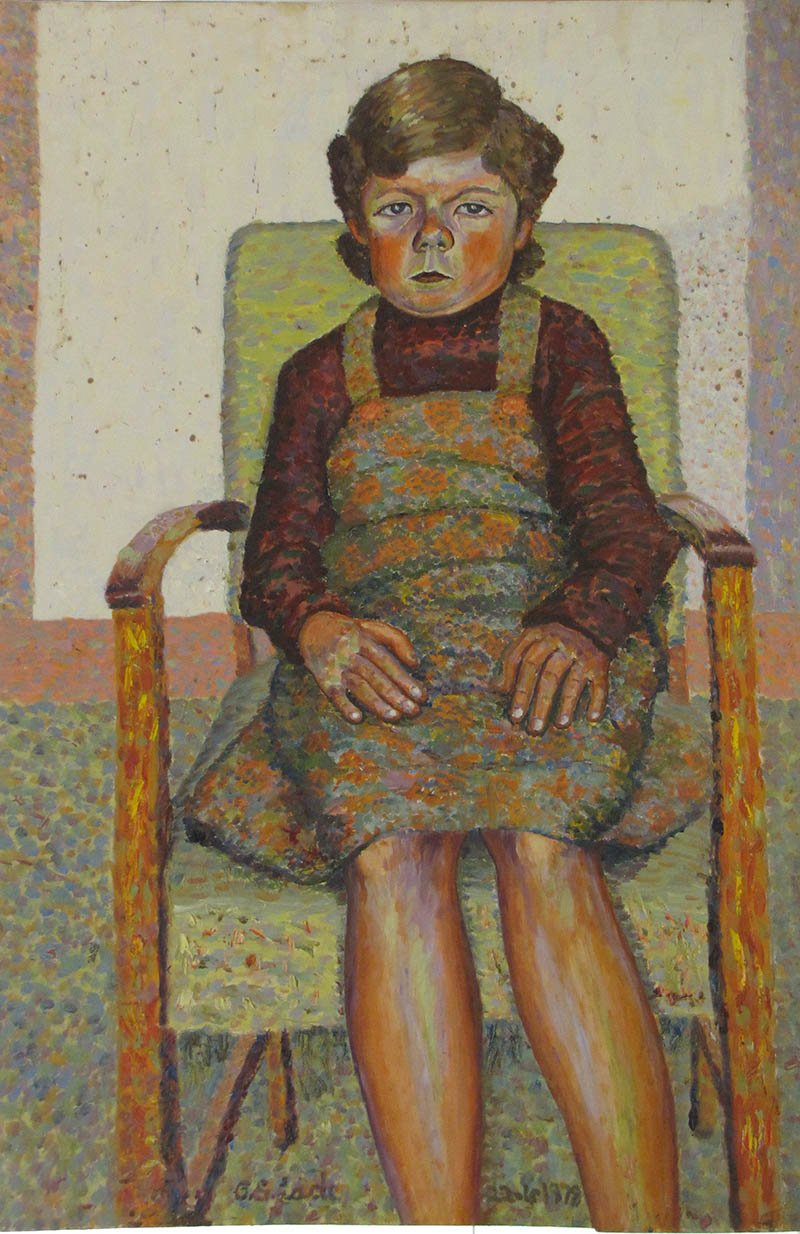 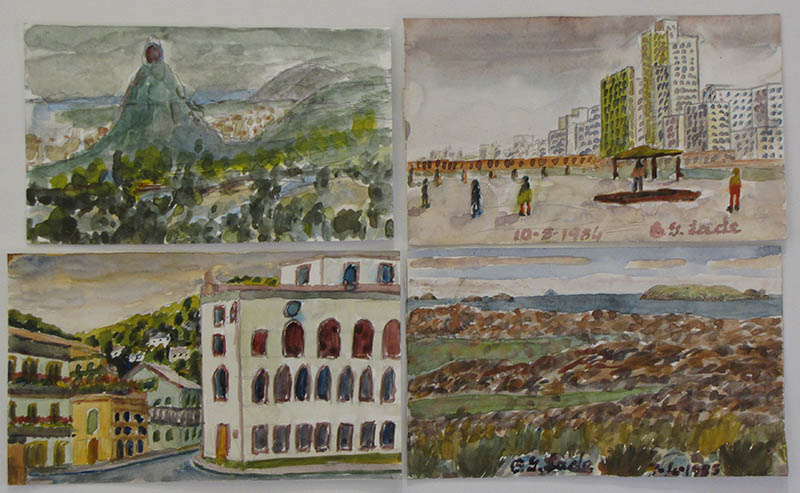 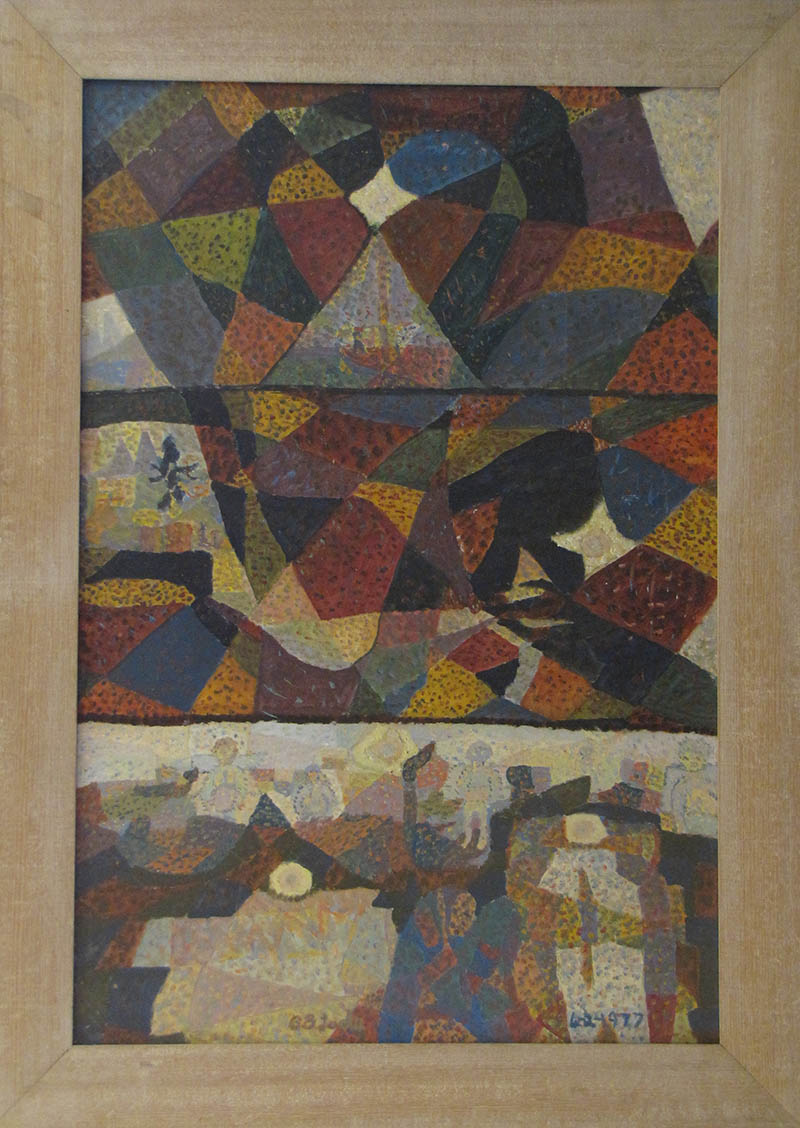 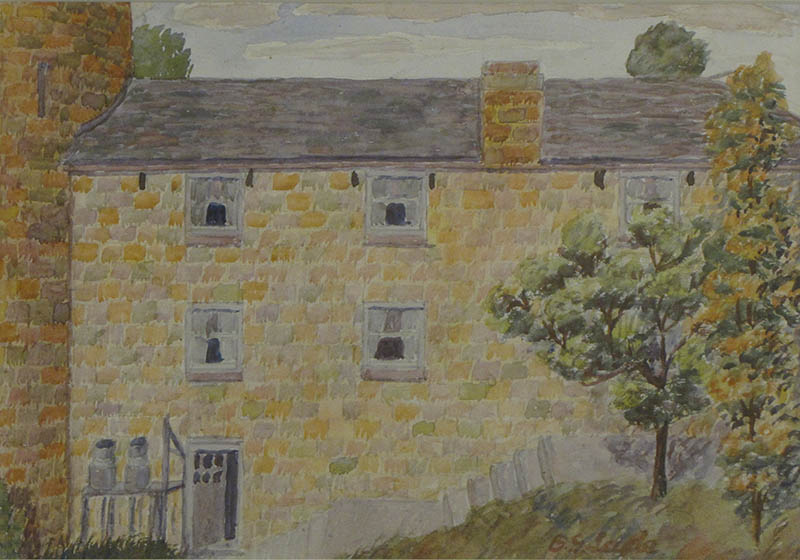